Episode 51: Buy Yourself the F*cking Lilies and Other Tips for Real Self-Care with Tara Schuster 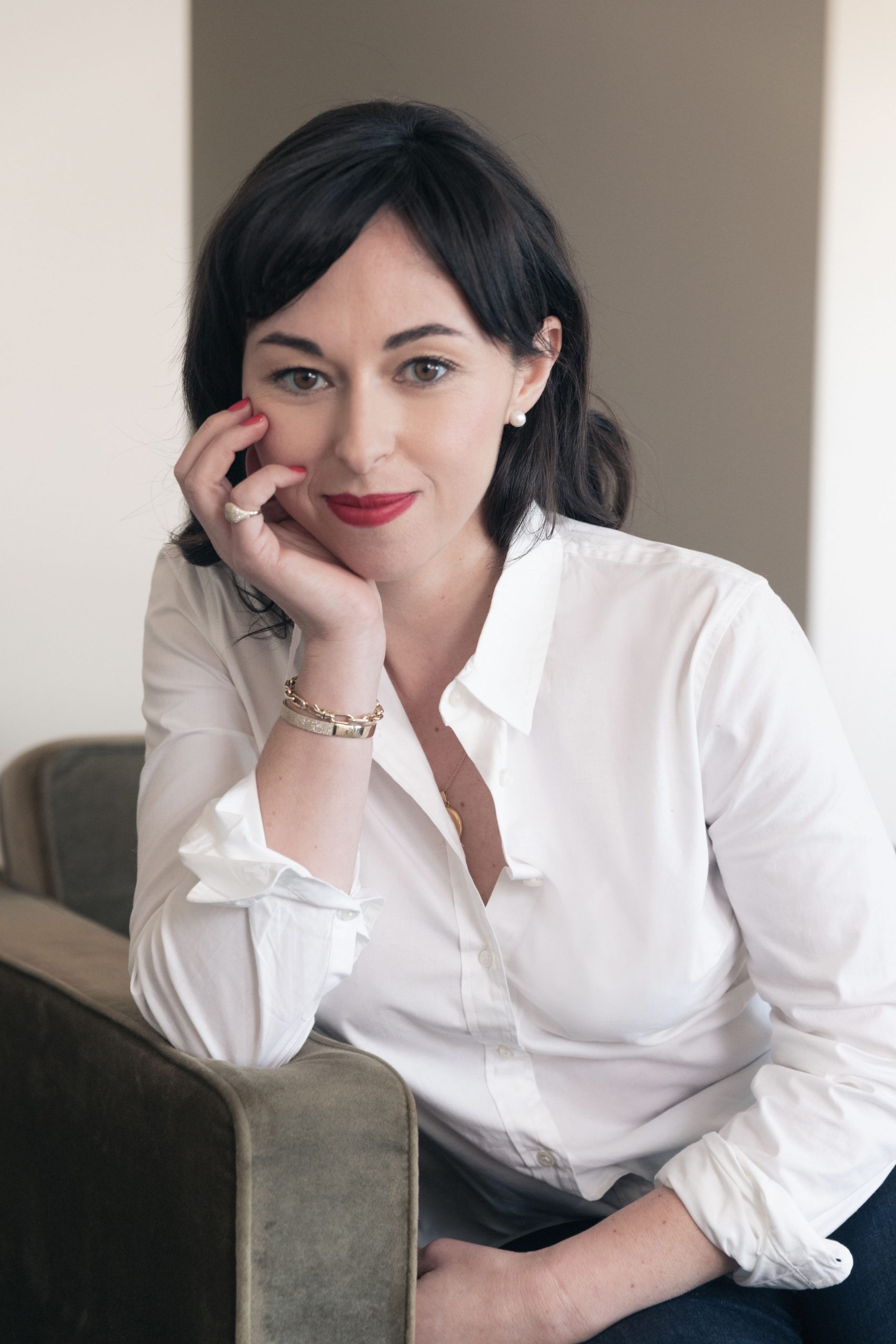 Why We Love Tara:

Tara Schuster is an author, playwright, and accomplished entertainment executive, serving as the Vice President of Talent and Development at Comedy Central.

She is currently the Executive in Charge of Lights Out with David Spade, was the Executive in Charge of the Emmy® and Peabody Award-winning Key & Peele, the Emmy® Award winning @Midnight, and numerous other shows including Another Period, Detroiters, and Hood Adjacent. For her work on Key & Peele, Chris Hardwick has called her “brilliant” and Jordan Peele remarked that she is “ahead of her time…she sees the future a little bit.” Her plays have been performed in The New York International Fringe Festival and her writing has appeared in The New Yorker and Forbes online.

In February 2020, Tara released her first book titled Buy Yourself the F*cking Lilies: and Other Rituals to Fix Your Life from Someone Who has Been There (The Dial Press). The book debuted at #1 in New Releases in Self-Help on Amazon Kindle, is a starred review in Publisher’s Weekly, and has been covered by People Magazine, Forbes, The Hollywood Reporter, and Newsweek among others.

The hilarious and relatable self-help/memoir tells the story of Tara’s path to re-parenting herself and becoming a “ninja of self-love.” By the time Tara was in her late twenties, she was a rising TV executive who had worked for The Daily Show with Jon Stewart and helped launch Key & Peele to viral superstardom. By all appearances, she had mastered being a grown-up. But beneath that veneer of success, she was a chronically anxious, self-medicating mess. No one knew that her road to adulthood had been paved with depression, anxiety, and shame, owing in large part to her minimally parented upbringing. After drunk dialing her therapist on her 25th birthday, she knew she needed a wake up call. Through simple, daily rituals, Tara transformed her mind, body, and relationships and hopes to help readers do the same. Her aim for the book is to help people create a life they truly, totally f*cking LOVE.

In her free time, Tara enjoys writing, traveling and hiking. She has been on The Motion Picture Television Fund’s NextGen board for the past four years years and produced their prestigious Reel Stories, Real Lives the past two years. She resides in Los Angeles, California.

We’d love for you to subscribe on iTunes, Spotify, or your favorite podcast app and leave us a review. The more reviews we get, the more likely our fellow, female humans are to find us and start feeling confident in their own skin. 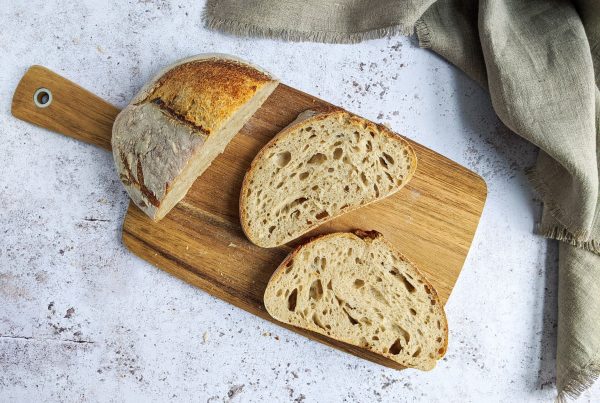 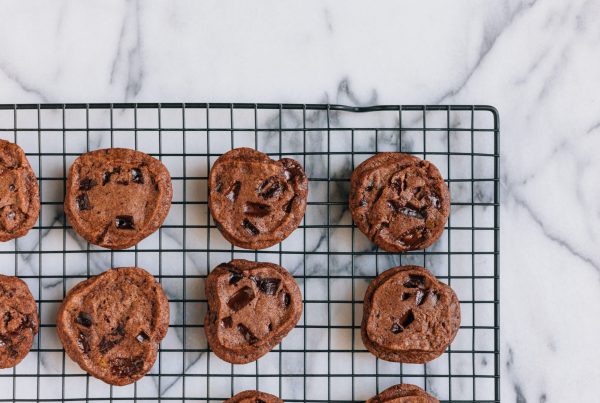 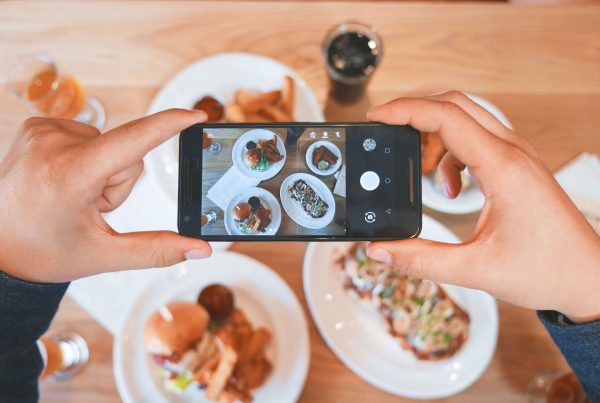