Keystone Habits: Why It’s Better to Focus on Them vs. Your To-Do List 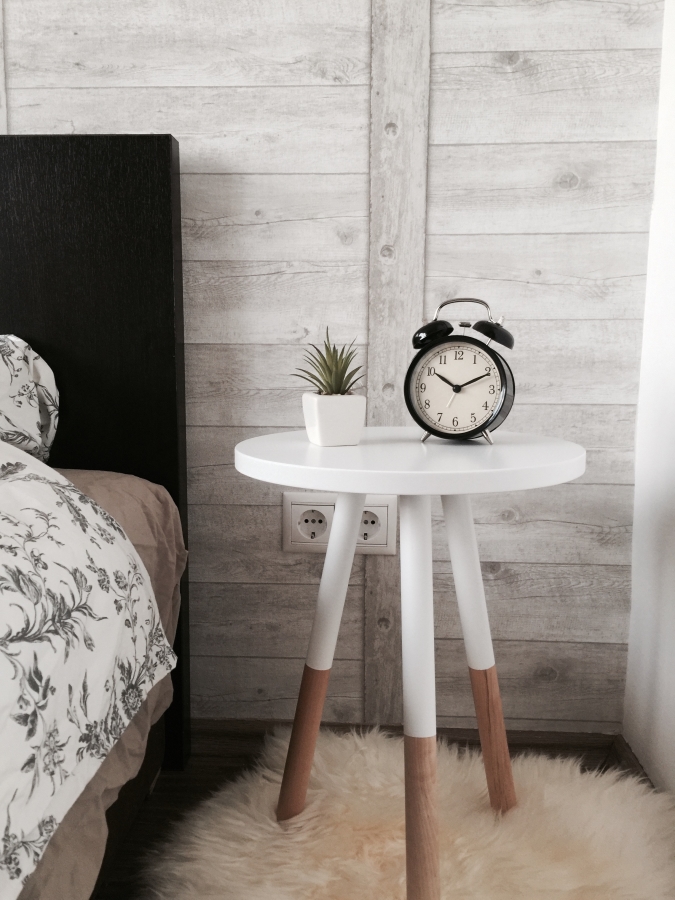 In The Power of Habit, Charles Duhigg introduced me to the idea of “keystone” habits and how powerful they are.

All habits are powerful, sure, but keystone habits he defines as “small changes or habits that people introduce into their routines that unintentionally carry over into other aspects of their lives.” So they’re not just regular old habits, like brushing your teeth. (At least I hope brushing your teeth is a habit over there, Josie Grossie.) No. Keystone habits are like regular habits on steroids. Good steroids. If there were such a thing.

Keystone habits typically spill over into every aspect of life, spreading their positive vibes.

Say a 35-year-old work-from-home mom who lives in New Jersey decides that she’s going to start waking up at 6 a.m., two hours before her baby wakes up. Just, you know, for a totally random example that has nothing to do with me or my life.

— HEY! Quick question before you read on: have you joined our private Facebook Group, Lighten Up by Wellness Lately yet? If you haven’t, you definitely should. It’s an awesome little community where we do LIVE trainings, share daily inspo and info and go way deeper on lots of these topics to help you live your best life and feel confident in your own skin! Join us! It’s so fun!  —

She might unknowingly start drinking more water every. She might find the time to journal and meditate and, shower and get dressed in real clothes and even put on some makeup everyday too, which makes her feel better.

With a little extra time to herself she’s started to meal plan and prepare some healthy meals for her family ahead of time, instead of scrambling when the time comes and everyone’s hungry. She also finds she’s become more present with her son and is finally enjoying that short walk in the park with him and their dog, even if she does have to pick up the dog poop, which she has always hated doing because it makes her gag.

Come to think of it, even though she’s no less busy, she’s been noticing that she feels less stressed at the end of the day and hasn’t been reaching for a glass of wine. She has more mental clarity and motivation to get her work done. Oh and huh, she’s kind of eating less too, and better, for that matter. And you know what? Actually, lately life just feels easier in general. Weird.

All because she started waking up at 6 a.m. instead of 7:30. That’s the power of a keystone habit.

They subtly shift everything in our daily routines for the better. When we develop one of these bad boys, everything shifts because they tip the first domino. And then, (oftentimes unintended) positive consequences start dropping like flies. Or you know, the other dominoes.

We spend so much time in life devising ways to be better at it, making lists of all the good shit we’re gonna start doing. But more often than not, we fail to actually make all of those changes. And all along, these little keystone habits are just hanging around waiting for us to develop them. Jumping and waving their arms to get our attention, hoping we’ll notice them. Because they know if we adopt just one or two of them then, look out! Heyo!

Here are a few examples of other keystone habits ripe for the taking:

We all know that exercise is good for our bodies, but it’s also good for our brains. Adopting a habit of exercising will help us sleep better, have more energy, give us greater mental clarity and perhaps bring more attention to what we’re eating so as to fully optimize its benefits. The one keystone habit of exercising, starts to create breakthroughs in other areas without you having to to try.

And that’s the best part, the improvements in other areas without a ton of effort.

I mean, how many times have we made a big list of everything we want to change and then started trying? But by trying to change too much at once, we spread our focus and our willpower too thin and we fail. Reverting right back to all of our old behaviors and getting nowhere.

What Duhigg (and now I) would argue, is that we should instead focus on cultivating just one keystone habit at a time. Because in doing so, we’ll reap the benefits of this spillover effect without maxing out our effort and willpower in the slightest.

What do you think? Have you ever noticed this phenomenon? You start drinking one green smoothie and suddenly you’re training for a half marathon. Or you start going to bed earlier and all the sudden your relationships are improving? Can you pinpoint any keystone habits in your own life? I’d love to hear about them. Tell me in the comments below!

Oh and if you’re interested, Duhigg’s book The Power of Habit is a personal growth must read fo sho.

And don’t forget to join the party over in our private Facebook Group, Lighten Up by Wellness Lately. Come hang with us, ask questions, meet adult, lady friends and get LIVE trainings and daily inspo and info!

How to Change Your Life: The 3 Parts of the Brain You Must Train

Want to Manifest Something? You’re Probably Skipping this Step

The Scientific Reason to Have a Gratitude Practice 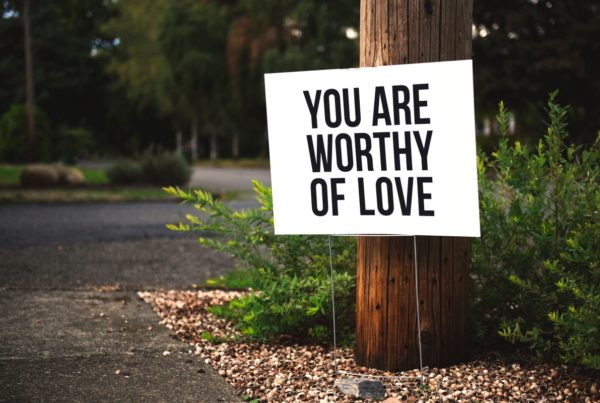 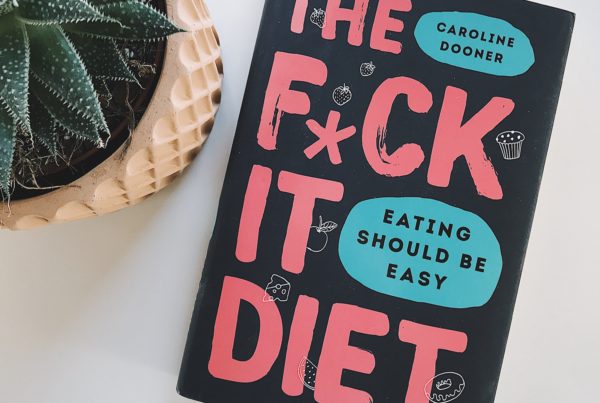 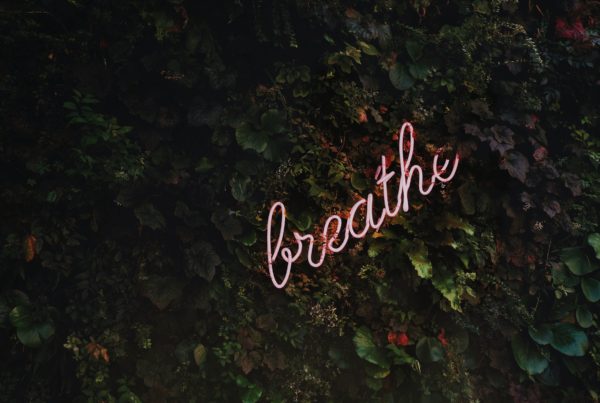