Salt Fat Acid Heat: The most healing thing on the internet 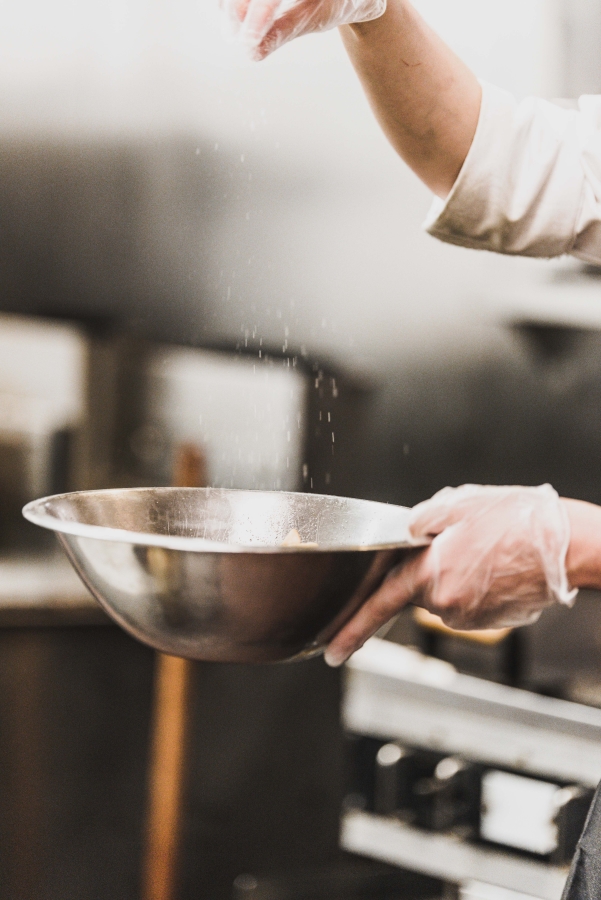 You ever watch something on the internets and for some reason that you can’t describe it just feels incredibly, well, healing?

Is that just me?

Over the holiday break I stumbled upon Salt Fat Acid Heat.

I’d been seeing that book all over the place but, I’ve never fancied myself a cook, so I never scooped it up.

I make our weeknight ‘survival’ meals that sometimes turn out palatable but, Joel’s more the chef in our house. “He enjoys it,” I say, as I pour myself a glass and hang out with our guests while he putters around in the kitchen with his man-apron on.

What I’ve come to realize though, is that I would probably enjoy cooking too, if I could make things taste as good as he does.

I find I’m typically unimpressed with what I make and so the time and effort has never seemed quite worth it to me. I never take a bite of something I’ve made and think “Mmmmh, you killed it, Dana. This is soooooo good.” If that were a regular occurence I’d probably be more into the whole thing.

After giving Salt Fat Acid Heat a watch though, I realize that I’ve just been lacking some serious knowledge in the fundamentals of cooking that might empower me to turn even the simplest of meals into a regular old culinary delight around here.

So obvi, I ordered her book and cannot wait to dive in and practice some stuff. Especially the buttermilk chicken. MAN that looks good.

But I think what was also healing to my soul in watching this series, was her deep appreciation and respect for food. Her unabashed enjoyment of it. The straight geeking out that unfolds. She makes you hard-pressed not to fall in love with, and get real excited about, food. Which is fun. And a refreshing departure from our (women’s) typical conversation around the topic.

As a woman, who’d spent about a decade fighting food and battling my body, fearing fat and sugar and carbs, and worrying about what each bite of food would do to me, what I think I loved most about the feeling Samin evokes in her series is that food is such a natural source of joy and connection in this world. Across all cultures and demographics, food is a thing that ties us together and cooking is a thing we can do for one another.

And what I realized with great pride and joy while watching this series is that I’ve healed my whack ass relationship with food and my body to such a degree that I can be unabashedly excited about food again.

What a delightful, goddamn realization.

I don’t see fried rice as dangerous, evil carbs. Or oil as having too many calories to use generously. Or chicken not giving me enough bang for my nutritional buck.

I simply want to know how to make it all taste really good so I can enjoy it more. And so I can cook well for my friends and family.

I don’t know, maybe it’s getting older. Or maybe it’s that Bridget and I teach this shit so much it’s finally been baked into our cells. But watching that show, watching this woman make food and cooking look so fun and satisfying and healing, made me so grateful that I’m no longer trapped counting calories on MyFitnessPal or carrying that little points slider around in my purse (Yeah, I’m old. That’s how Weight Watchers used to do things in the prehistoric time before iPhones.)

Samin makes food and cooking look so fun and satisfying, and breaks things down so you feel like you might actually be able to get good at it one day – with copious amounts of salt of course.

I never got into cooking for two reasons: 1.) I didn’t know what the hell I was doing and 2.) I was fighting food so hard that the last thing I wanted to do was make it taste better or have more of it around.

Since I’ve healed the latter issue, it seems like an excellent time to shift into chef mode and get going on doing something about the first.

Have you watched Salt Fat Acid Heat? Or read her book? Whatja think? Can you believe how much salt she uses in that pasta water!? Leave me a comment below so I know I’m not the only one geeking out on this.

And if you’re interested in healing your own relationship with food and your body so you can get back to enjoying food again, we would LOVE to help you do it. We’re running our group coaching program right now and there’s still time to join us. Click here to fill out a few, quick application questions and we’ll get right back to you with next steps. 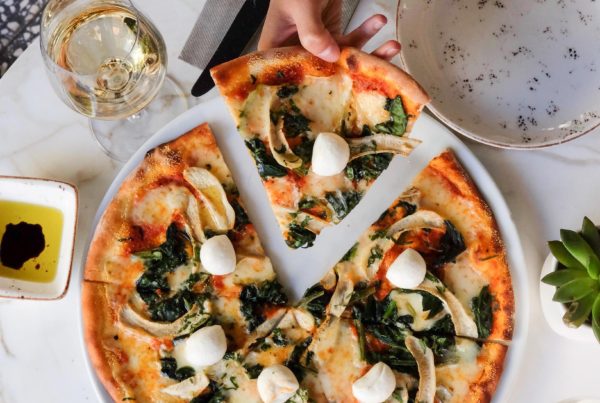 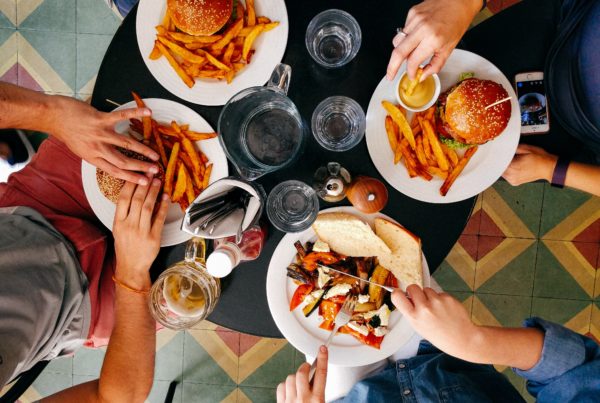