The Many Phases of Dana’s Personal Exercise Evolution 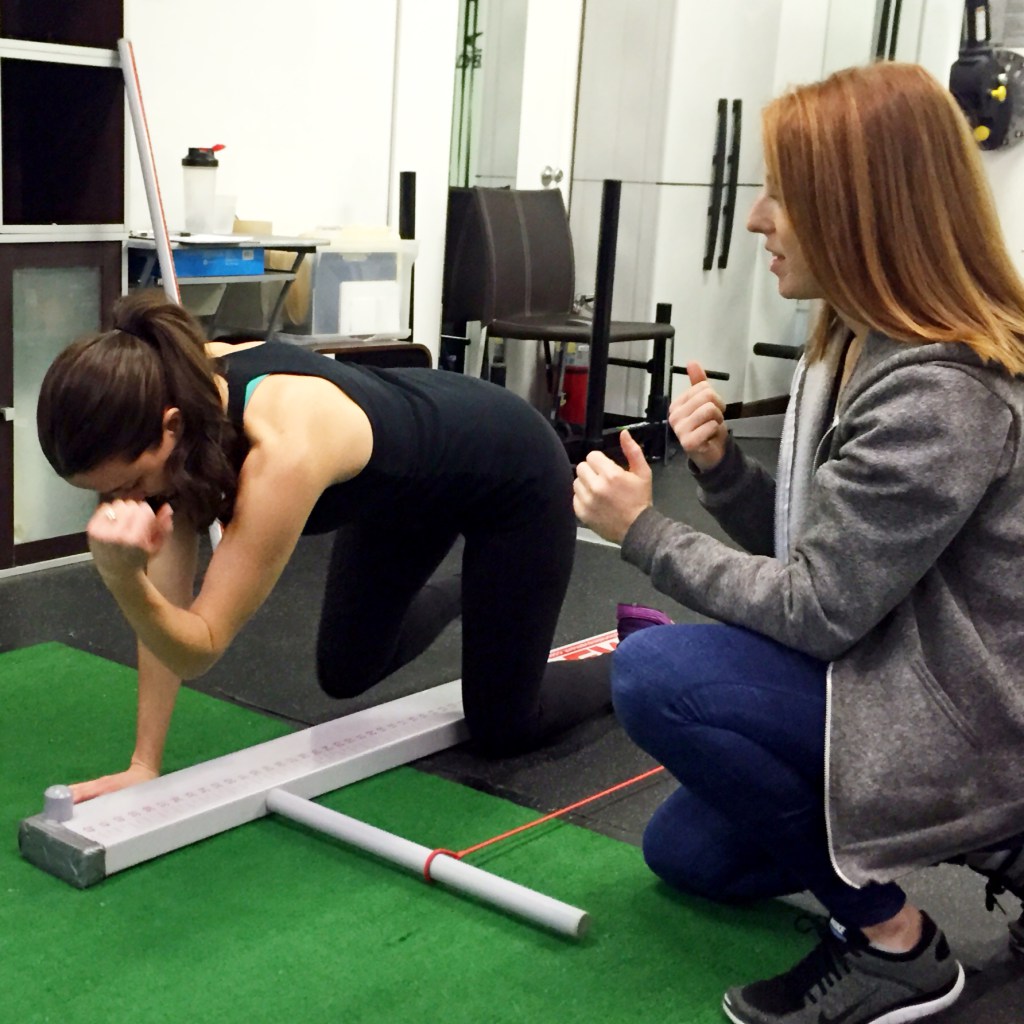 I didn’t start ‘working out’ until college. I played sports from fifth grade on so I never really had to exercise independently, as I know it today. I was always just sprinting around at practice.

I ran cross country, played field hockey, basketball and softball (Yep! I was the catcher!) pretty much all year round. It wasn’t until I quit field hockey in college (in order to spend a semester in Florence) that the concept of working out, at like, a gym, entered my headspace. And even then I didn’t know what I was supposed to actually do inside of one.

I graduated college in 2005 and moved to New York City, where the whole boutique fitness studio/exercise cult scene was in its infancy. I mean, SoulCycle wasn’t even around yet. Yes. I’m an old.

The Run Real Fast and Flail About Phase

My approach to working out at that point was basically this: go to the gym, run for as long and fast as I could on the treadmill, to burn as many calories as possible, to balance out happy hour. And then flail around on a weight lifting machine or two, having zero clue what I was doing.

The Hire a Personal Trainer Phase

I even hired a personal trainer at one point. And by ‘hired’ I mean – got that whole free evaluation and discounted three-session package deal at NYSC. But that trainer turned out to be obese, and at one point, told me he smoked cigarettes so…. no, actually, his exact words – because I will never forget them – were: “Most nights it’s a margarita in one hand and a Camel Light in the other, ya know? I looooooove to party.”

So then I thought well maybe it’s the gym I belong to. Maybe if I spent more money on a fancier gym, then I would see results. So I joined New York Health and Racquet Club. But that didn’t work out either. They just had nicer locker rooms and shampoo.

After that, I gave up on gyms and entered my next fitness phase: barre classes.

Damnit, did I love barre classes. I desperately wanted to look like the in-between-work broadway dancers that moonlighted as instructors so, I convinced myself that that was my fastest route to washboard abs and a brazilian-butt-lift looking butt. I didn’t care that the $350/mo for unlimited packages was putting me deep into credit card debt. I figured I’d pay it off later. You know, when I was super fit and rich.

Nope. I didn’t wind up super fit and rich at all. I just wound up with some crazy interest charges. And a drawer full of those rubber-bottomed socks because I could never remember to bring them to class. I do love those things though. Oh shit. I’m actually wearing them right now!

After all of this money, sweat and time though, my body honestly never looked any different. I never felt any better. And I’d tumbled down a pretty deep, dark hole of poor body image and self-loathing.

I was starting to think this whole exercise thing was bullshit too. All it seemed to do was make me hungry. When did I get skinny, damnit?

In 2010 I enrolled at Integrative Nutrition and hired a health coach. And through that work my entire relationship with exercise shifted. I realized all of the mistakes I was making. Off the top of my head, there were about six of them:

Man, I wish I could get all of that money and time back.

This 2010 phase could be described as my chill-out-I-don’t-have-to-exercise-no-mo phase. I quit the gym, skipped the barre classes and started simply walking through Central Park to and from work every day.

I learned that nutrition accounts for about 80% of the results you see in terms of weight loss. So I realized that if I just ate really well, I basically didn’t have to exercise at all! (Which was awesome because I hated it at that point and never wanted to do it again).

What was super fun about this phase was that I slimmed down to my thinnest ever, saved a bunch of money on memberships, classes and MetroCards, and realized that I never had to step on a treadmill again. Boom!

It was truly a glorious phase. But it didn’t last too long.

The Yoga and Inspirational Quotes Phase

Holy crap, you know? How magical.

It was also in this phase that I realized what the true purpose of exercise, in all of its forms, was: to be healthy.

The Exercise Because It Feels Good Phase

Exercise, as it turned out, was a great way to stay strong and fit, to balance your hormones, to improve your mood, to keep your brain sharp, to keep your cardiovascular system strong, and to just generally make your body function as the best version of itself.

Who knew? Ya know? Who knew that exercise was about so much more than getting skinny?

So in this phase, the one I’m still in by the way, exercise, for me, is a way to stay strong (because car seats filled with giant babies are heavy af), a way to stay positive and energetic and to sleep better and yes, yes of course, to look good in a bathing suit.

At this point, I use walking to feel good and clear my mind, Kayla (or general body weight/HIIT type workouts) to stay strong (and sculpt my buns) and yoga for all of the stuff yoga does.

And you know what? I might even give spin class a try again because I moved closer to my sister-in-law, who goes on Saturdays with her friend from college, and being home with this baby all week really makes me want to get the hell out of here on my own and speak to other adult women the first chance I get on the weekends, and I’m honestly just getting tired of walking around Target so, fuck it, spin class it is!

So here I am today. I feel pretty good about it. I mean, I still have a boat load of baby weight to lose but, I won’t be trying to do it on a treadmill, or through exercise at all actually.

Have you had any similar experiences with exercise? What’s your evolution looked like? Leave a note in the comments below! 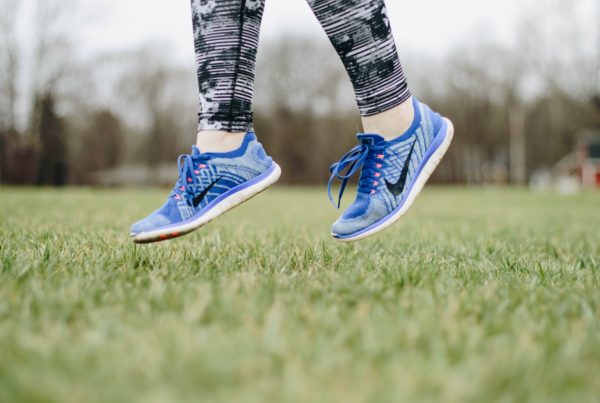 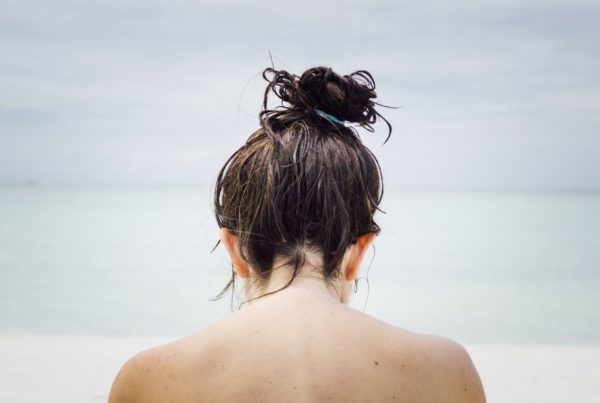